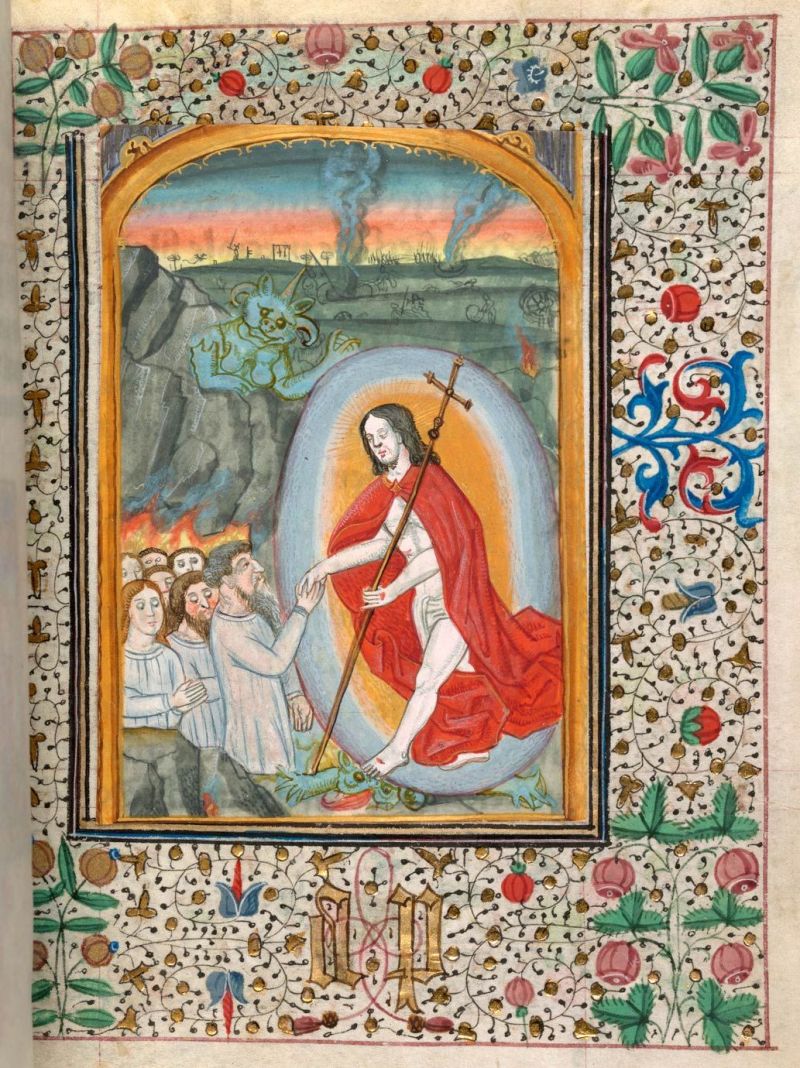 In defending human freedom traditional theology assumes that we are able to reject God ultimately and irreversibly. This assumption is one of the foundations of the doctrine on the actual possibility of eternal damnation and the real existence of hell. But the question arises whether human freedom can indeed persist in an everlasting state of […]